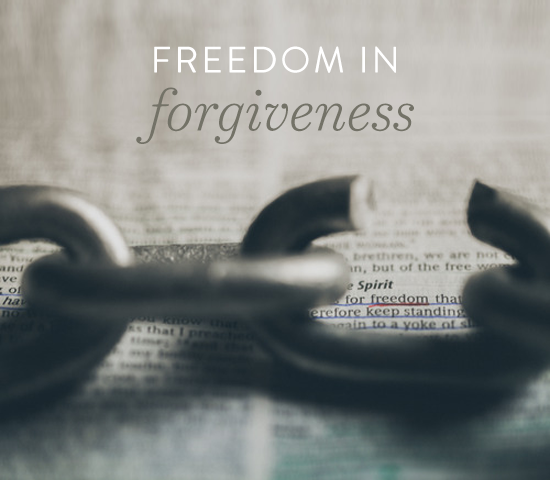 When I think of my mistakes I have a recurring question: How can I make it right? In my quest to right the wrongs of my own making, I have discovered there is a difference between acknowledging wrongs and constantly living under the crushing weight of guilt. The difference is grace.

Here’s a newsflash (not really) – we are all guilty of sin. Here’s something that’s not a newsflash – you probably already knew that! How do I know that you already know that you sin? I know it because everyone I have ever talked to can tell me a time that they have wronged someone. With the exception of the very arrogant, most people are willing to admit to themselves and others that they have hurt someone in the past. Those that believe in God admit that they have disappointed or disobeyed Him in the past as well.

Paul was a man like that. He admits to Timothy that when he says, “It is a trustworthy statement, deserving full acceptance, that Christ Jesus came into the world to save sinners, among whom I am foremost of all.” (1 Timothy 1:15)

Now, before we all take positions about guilt and deserving punishment, let’s think for a moment about two things: 1) What Paul said about himself, and 2) How that same Paul lived his everyday life (as revealed through his letters).

This is why Paul warned and pleaded with the Galatian church to not go back to trying to please God by using the Law as the gateway. Although the Law tells us of sin, it gives to real release from the power or the guilt of sin. Rules do not make one forgiven. Only grace does that. Good deeds cannot erase sin. Only grace does that.

When grace is received and understood, then comes freedom: freedom from the power of sin, freedom from sin’s crushing weight of guilt, and freedom from guilt’s power to steal our joy and keep us from starting over with God or people.

It is an unexpected protection. We thought that we were just getting Heaven when we heard of God’s gift of grace. He is giving us so much more. He will protect us from the weight of sin. He will lighten our load so we can start again. We won’t have to pretend that we have never sinned. We can have freedom and joy. Will we live in that grace today?

Something to think about,